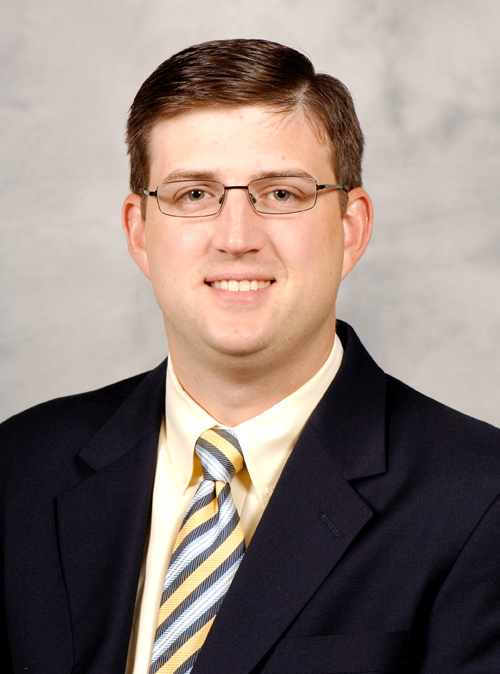 Mr. Usher serves as the CEO of Griffin Construction. Recognizing the value that Griffin Construction brings to the market was easy for Eliot through his tenure as a Vice President and Senior Project Manager at Griffin for 3 years before his acquisition of the company in early 2009. Mr. Usher began his career while in college working for a general contractor specializing in construction of large religious facilities. Prior to joining Griffin, he also managed projects for a design-build general contractor specializing in financial facilities. Mr. Usher received his B.S. in Civil Engineering from the Georgia Institute of Technology. Eliot is a founding member of the Dunwoody Chamber of Commerce and also served on the Construction Board of Appeals for the new City of Dunwoody.

BUILDING SOLUTIONS TO SHAPE YOUR FUTURE